Hunting is one of the parts of the human existence since the beginning of life on earth.  Humans have been hunters and used to hunt in order to access food to eat. However, in the modern society; hunting may not be adopted as a way to get food. The reason is the prevalence of croplands and farming. Then again, it cannot be denied that hunting as a way to get food is still a part of several ethnicities and cultures.

At times we hear people discussing the fact that is it fine to hunt deer or not. It would be very right to say that the arguments in favor of or against the deer hunt are not new. However the debate does not appear to come to an end. Debate may come up with a firm line between animal rights advocates and the hunters; fact is that it is more complicated than that.

Based on these facts, hunting is indeed a sensitive topic for number of people for a number of reasons. This is because it is seen as a hobby, crime, and last but not the least it is a horrible act of violence. Both the sides have their own strong arguments and can easily be muddled in heat exchange of words. In order to study good or bad nature of the hunting deer can be to talk about its pros and cons. Let us have a look at these one by one:

Must Read Our Article::Bow Hunting For The Beginners 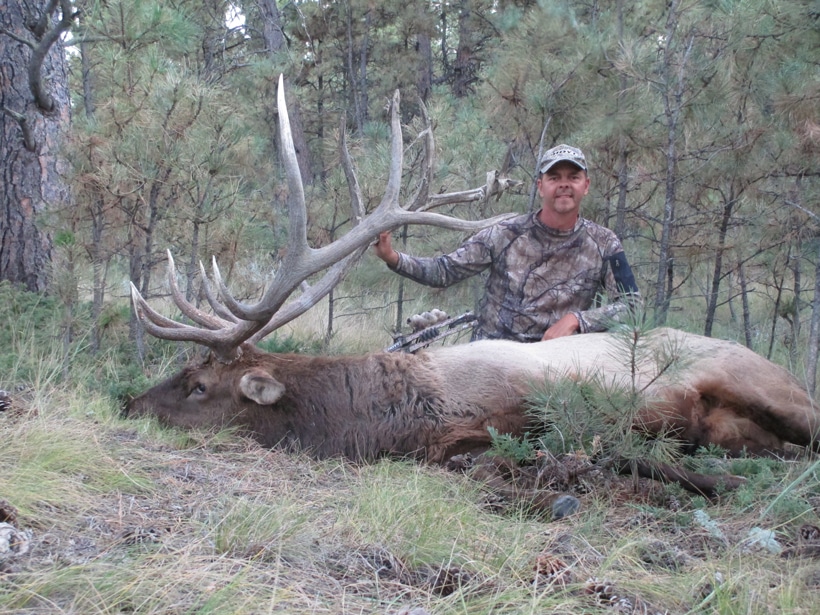 Deer are known to cause damage in a short span of time. These are one of the opportunists among animals that may eat up to more than 700 species of plants in a short span of time. They easily get adaptable and hence move to suburban areas and communities in order to find the food, cover, and security. The damage that they can cause in single day could total several thousands of dollars. With deer hunting season, it provided opportunity to control the wildlife population locally.

It Can Be Done Safely: 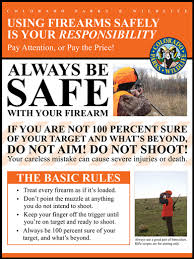 Most of the communities need the hunters to have an education class before giving the hunting license. Then again some of the states provide hunting education laws being enacted at the current period of time. When all the procedures are followed, the number of accidents is reduced.

Must Read Our Article::A Look At The Vortex Scopes 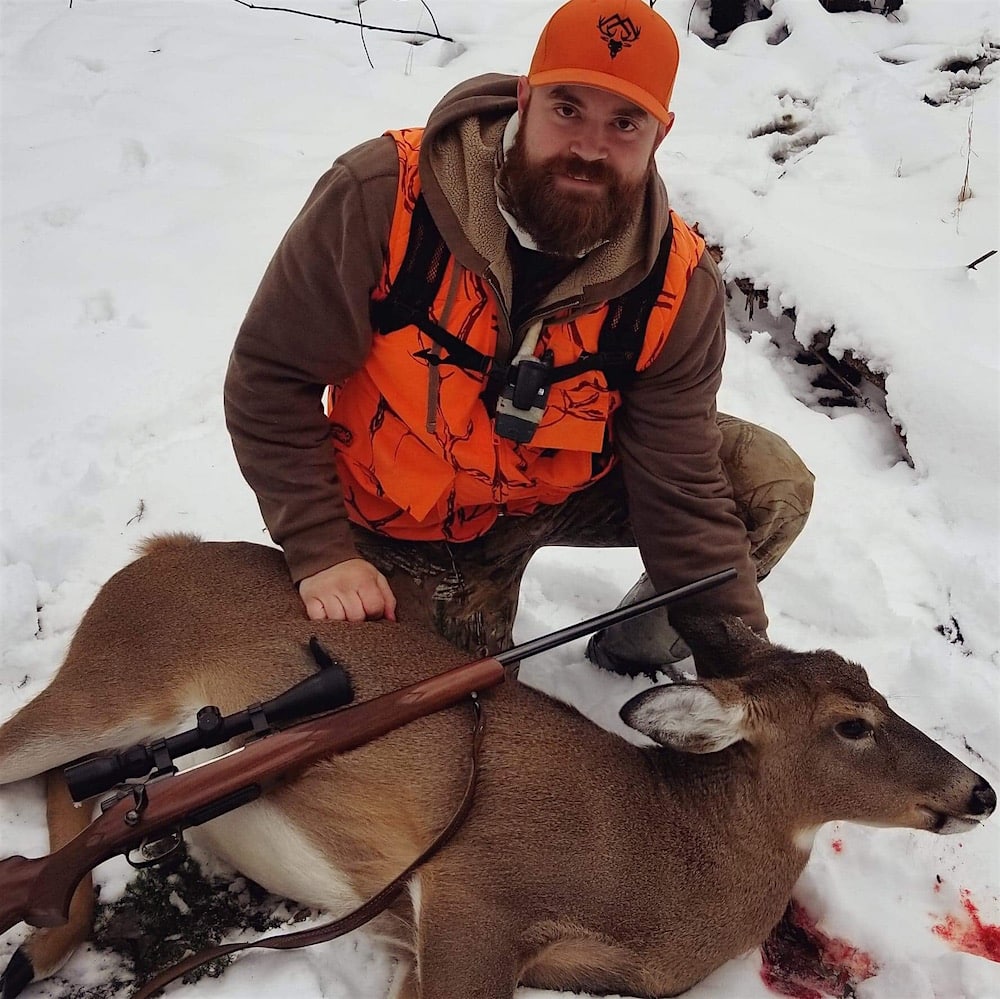 Hunting involves hiking in the wooded area, camp, and setup stand, or blind and endures the difficulties. All this involves unique ways of personal exercises, particularly when dietary options are pretty much limited while hunting. 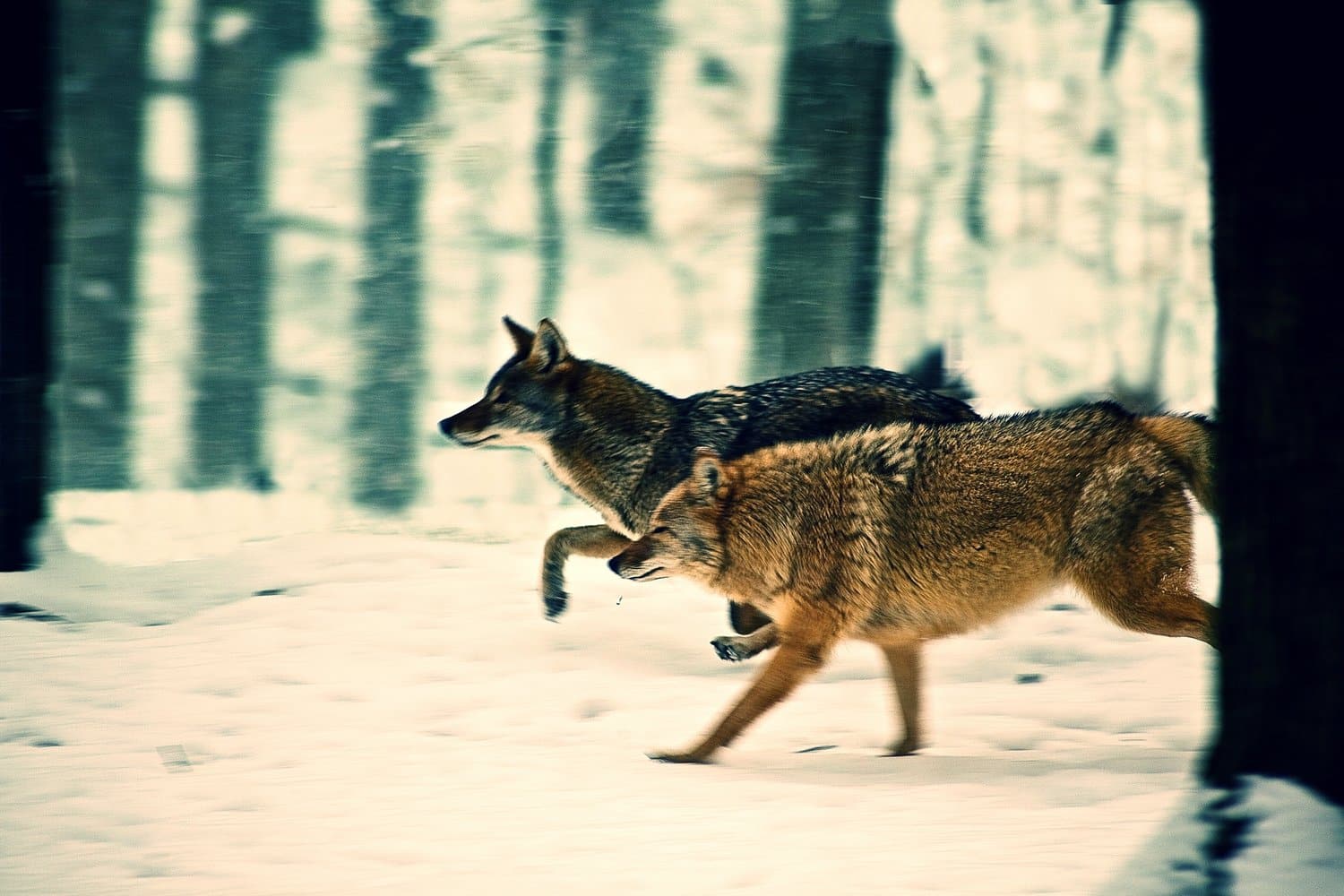 Learning about the outdoor is the keys to be a successful hunter. You should understand the habits and trails of animals. This provides you with an outdoor experience that cannot be learnt via walking alone on a developed natural trial or watching TV.

For some people in specific cultures, the primary way of putting protein-rich food on their tables is hunting. These cultures do not allow any part of the animal to be wasted. They transform the antlers in certain useful tools for them and hide into clothing items like blankets. Moreover, it serves as a survival opportunity to those who somehow get stuck in situations where they need to look for rescue.

States make use of the hunting revenues for a number of purposes. For instance, there are a different fee for a license per person. 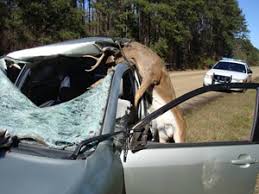 Automotive deer collisions have been concluded to cause several deaths every year. Vehicle owners have to pay a lot of cost related to damage vehicles in these accidents on an annual basis. It has been reported 1.2 million accidents occur on US roads every year.  Hunting season reduces the levels of the population which ultimately reduces the overall levels of accidents.

Control Is The Key: 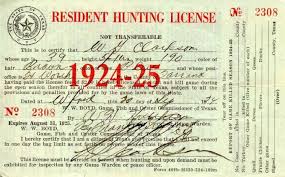 Looking at things, hunting may be seen as something that is out of control but the fact is that it is under control. There are countless federations being put in place for hunting. Each animal has been designated a season, and anyone who wants to hunt them needs to have a proper license as well as areas to hunt. All this ensures that the activity is being done in a controlled manner. Also, it is a guarantee that species will not be endangered in any manner following the proper rules and regulations. 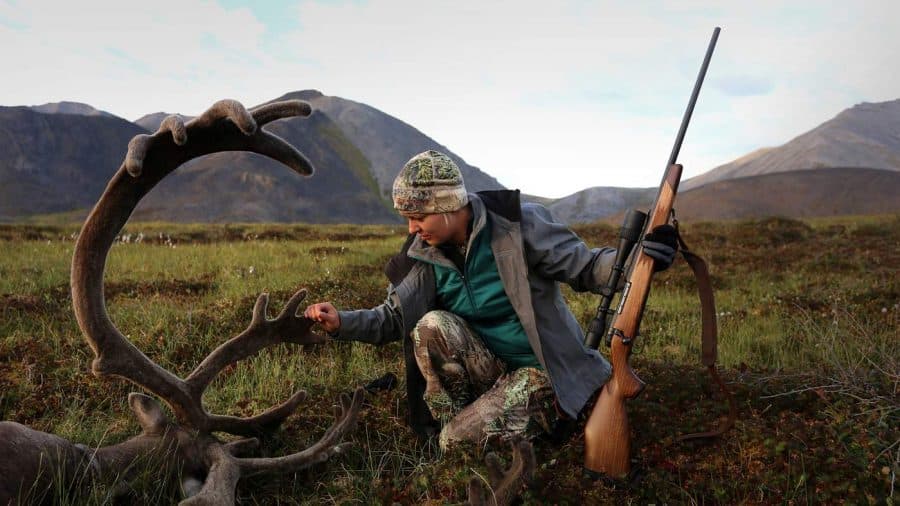 More Of A Sport Than Hecessity:

If we talk about our ancestors, then hunting was rarely about hanging trophy on the walls. They used to hunt what they wanted to have on their tables as a part of their food. On the other hand, modern hunting is seen as a sporting opportunity, where hunters are even seen posing with their hunted animals without thinking what will happen to the corpse. Hunting for the sake of showing off lacks respect for nature which is not good at all.

There are the number of animal species that have been hunted to an endangered level. It can be because some of the parts of the animal may be deemed. Hence some of the species have been driven to extinction due to hunting. Mother nature has claimed 13 animals to reach extinction in the past 200 years from the passenger pigeon to the Tasmanian tiger to the Quagga.

Some of the hunters have been luring to the feeding stations particularly when deer hunting season sets-in in order to fill their tags. Deer feeding is an enhanced level of domestication of the animals. It removes the benefits of hunting. In this case, it is like going to the barn and shooting an animal to enjoy the meat; and then declare you a hunter. This is all in vain. 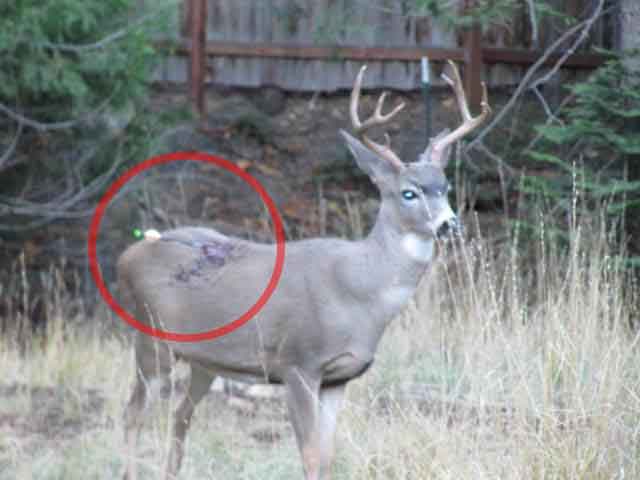 Hunting is synonymous to what animals come across at the butcher or a slaughter house while preparing them for food. However what differs is that when hunters miss the shot, the animal is hurt and then it suffers. At times, some of the injuries lead the animals where they cannot be consumed by humans. In other words, any injury may lead to animal sufferings. If the animal continues living, the suffering could be prolonged for an unknown period. 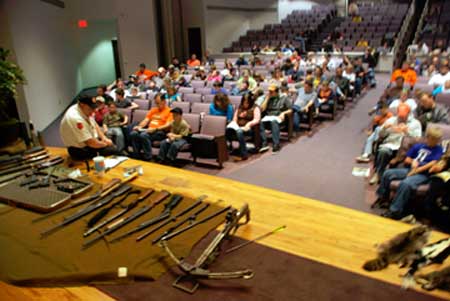 Safety classes for the hunters have been designed to promote awareness, better skills and knowledge. They cannot always be affordable. They average cost to complete the education is about $20 each course. The cost of firearm, clothing, or hunting weapons like bow is considered. These all push the cost of hunting beyond the budget of the households.

Must Read Our Article::Best Red Dot Sight For Shotgun

Roosevelt is one of the well-known hunters in the history. He created wildlife parks for controlled hunting purposes

If we talk about America only, there are more than a billion hunting bullets sold every year.

Have a look at the above-mentioned pros and cons of the hunting, it can be said that when it is wisely managed, it may be pretty much beneficial. While when it is considered as a sport and way of earning a profit, then more disadvantages turn out. Just like every picture has two sides, the same goes here. Therefore, it depends on us as humans that how do we take up on this activity. Excess of everything is bad indeed and therefore things should be done in a controlled manner.

It does not matter if you are a beginner or an experienced hunter, you will get things done easily provided you follow the rules and regulations. It will be good for all the sides, i.e. you as a hunter, state laws, and the animals.

This site uses Akismet to reduce spam. Learn how your comment data is processed.